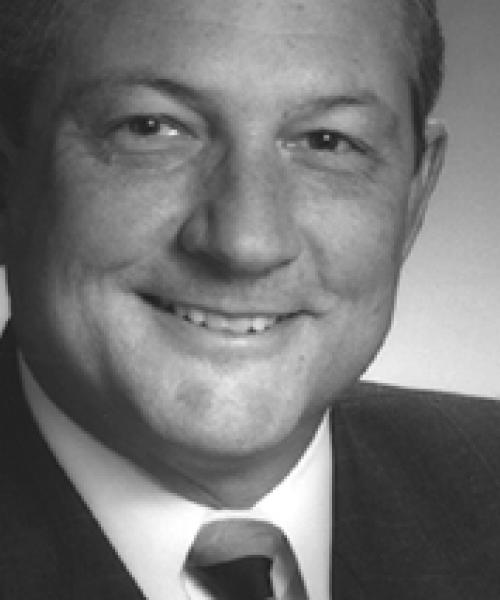 Terry Stanger had more than two decades of experience in the financial services industry and held the prestigious designation of CERTIFIED FINANCIAL PLANNER™ (CFP®). Only financial planners who have fulfilled the certification requirements of the Certified Financial Planner Board of Standards are considered to be CERTIFIED FINANCIAL PLANNER™ (CFP®) professionals. Terry also held the Series 7 and 63 Security Licenses through LPL Financial.

Prior to his career in financial planning, Terry served in the United States Army for 25 years, and is a retired Lieutenant Colonel. During his tour of duty in the Gulf War, Terry commanded the 3rd Battalion, 69th Armor tank battalion. He is a highly-decorated veteran, having received significant recognition for his service, including the Bronze Star.

He graduated from North Georgia College with a B.S. in Psychology and received a Masters of Public Administration from the University of South Carolina. Terry was a frequent seminar speaker (http://www.northbridgefg.com/seminars) and also a lifetime qualifying member of the Million Dollar Round Table (MDRT)—The Premier Association of Financial Professionals®.

Terry is survived by his wife Marcia and daughter Sidney. Marcia and Sidney both reside in Tampa, FL.

Terry had an impactful character and a charisma that is unforgettable. Terry served as a mentor to many financial advisors who flourish in the industry.

Terry is dearly missed and always in our thoughts. Terry was fond of saying that the two most important events in life are when you’re born and when you figure out why.